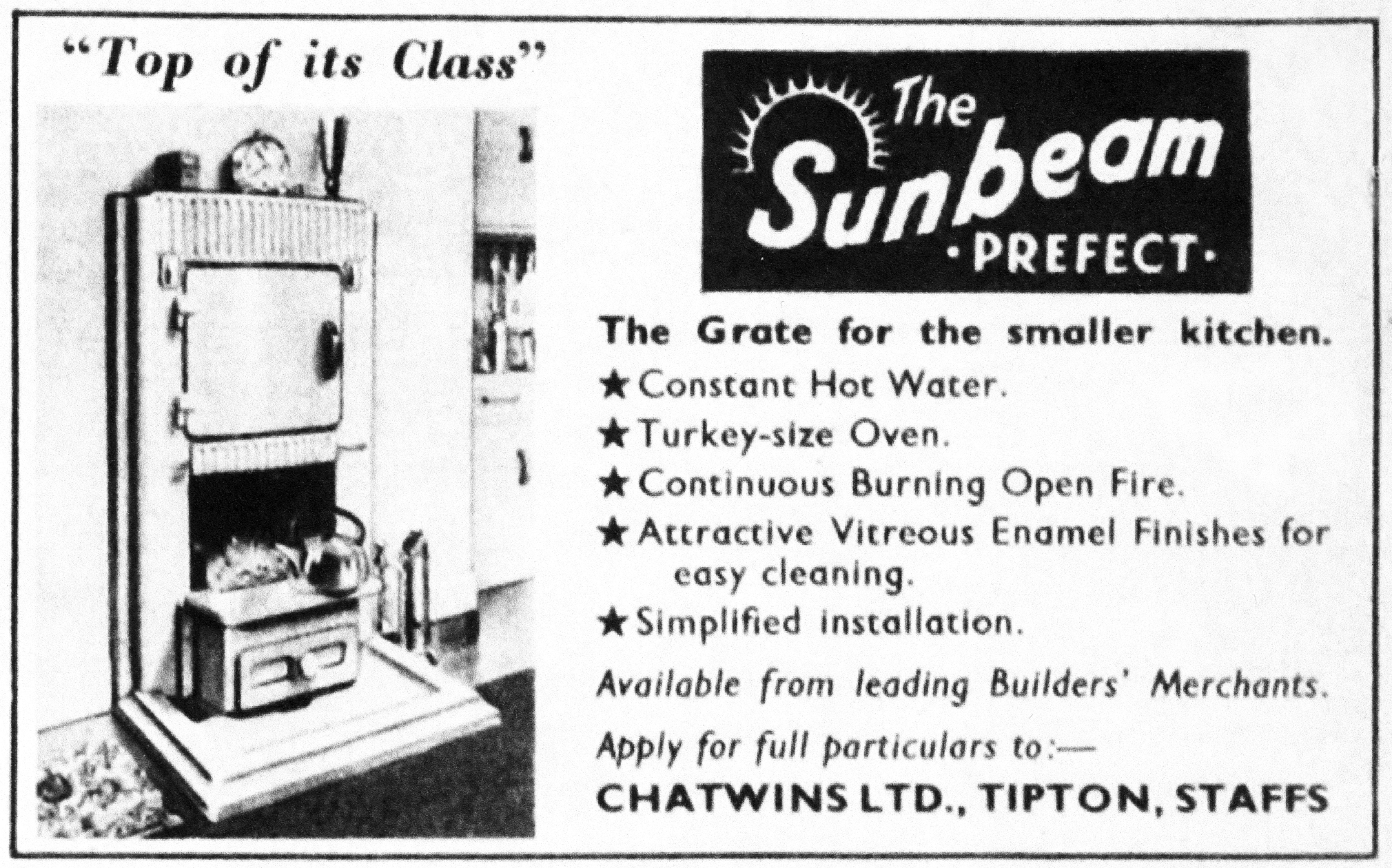 For a few years after the article on previous pages (see here) was written, further items trickled in mainly from Frank Sharman and Angie Johnson. The collection is getting large (and heavy) and Megan and David Fitzgerald-Plummer, with help from Steffi Merrett, produced a catalogue of them. Then the “Bugle” ran a number of reports on the Tipton firm of Hale and Hale. They reported the information which Mrs. Emmie Hale of Gornal had sent them. Emmie’s husband, Charles Hale (and, by the way, though, they shared the surname, Emmie and Charles were not related to either Hale or Hale) was the sales manager at Hale and Hale. Emmie records that her husband worked under a director of the company, J. A. Wylde.

We had not come across J A Wylde as a director of such a company but we had come across him, quite a lot, as someone who made small painted enamel plaques, which he often painted on commission and which he sold from his house in Kinver. He also is said to have taught decorative enamelling. It is very useful to have this connection with a firm like Hale and Hale.

The “Bugle” article also shows some items which are in Mrs. Hale’s possession, which Charles Hale brought home from time to time from Hale Enamellers. They items illustrated show the brown leaf dish (illustrated earlier on these pages), a circular ash tray and a small dish which is said to show a fox’s mask. (There is one in the collection which we had catalogues as being a cat but, on looking at it again, a fox does seem a better identification). All of these are in brown enamel and there is a square ash tray in green enamel (which has had Charles Hales’s name written on it in gold).

Hale and Hale was a foundry company, mainly producing malleable iron, but, on scrabbling around the Internet, we find a newspaper report, from 1954, of the annual general meeting of the company. From this it appears that the company had three subsidiary companies: Chatwins Ltd., who produced domestic sold fuel appliances, sold under the trade name “Sunbeam”, and which seem to have been cast iron, enamelled (see the advert, illustrated); J & J Whitehouse (Tipton) Ltd. who produced cast iron domestic wares, almost exclusively for export, under the trade name “Phoenix”; and Hale Enamellers Ltd. which is described as “a new subsidiary which your directors are developing to enable us to improve upon the enamelling requirements of Chatwins Ltd. in particular and also to fill what we feel to be a deficiency in the enamelling market generally”.

This confirms our opinion that the main producers of these enamelled cast iron domestic items were mainly foundries producing domestic goods, such as fires and ovens, and who had enamelling facilities for use on their own products. But the reference to the deficiency in the market suggests that many foundries were putting out enamelling work and that the demand for this sort of work was not being fully met.